The craft of a luthier is complex. He requires solid knowledge of music, sculpture, painting, acoustics, history. A luthier uses all his senses: sight, touch, hearing, smell. All these faculties combined will allow an experienced luthier to transform a few kilos of wood very well chosen into 350 grams of pure sound for a violin. Genius craftsmen, such as Andrea Amati, Antonio Stradivari and Giuseppe Guarneri del ‘Gesu,” elevated this utilitarian object to a work of art in a period between the 16th and the 18th century. These instruments did not remain in their original state, they had to undergo transformations in connection with musical evolution. Every creator of musical instruments is a part of a triangle. The composer, who imagines the sound, the performer who creates it, the luthier who makes it physically possible. This is an essential notion to understand before starting to make a violin, a viola, a cello or a double bass. The best luthiers in history have always worked closely with composers and performers. 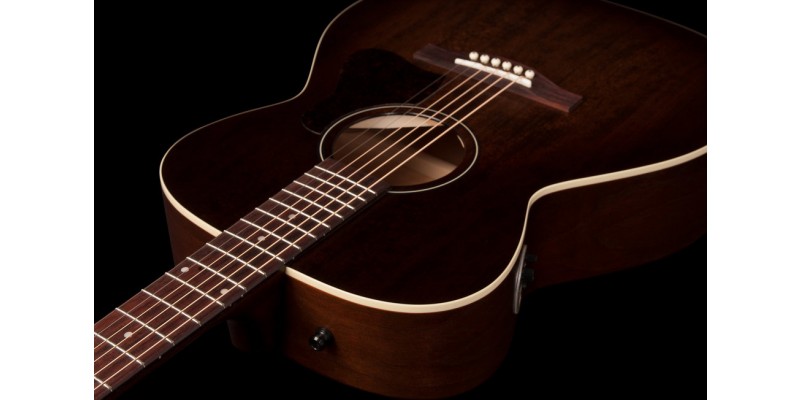 Best violin in the world

One of the best violins in the world is The Kochanski. It has a varnish of a beautiful deep red colour and is in a perfect state of preservation. The widow of Mr. Kochinsky kept this mute violin for a long time, until 1958, when it was handed over to Mr. Rosand, who continually used it. Kochanski is considered one of the best instruments of Del Gesù. The maple of the back is an inverted image of the “Ysaye” built the previous year. The wood of the summit is cut in the same log as that of “Vieuxtemps”. Konchinsky’s tone is admirable and well-known in concert halls and by Mr. Rosand’s recordings for more than forty years, he has never been restored, the “Il Canonne” is not bad either. Niccolò Paganini, the famous virtuoso, but he found it too powerful, too difficult to control.This instrument is currently the property of the city of Genoa, which organizes the famous Paganini contest.The winner of the First Prize has the immense privilege of being able to use this instrument.