The news everyday often has more bad than good. This means that there is an increase in the number of crime rates in places all over the world. No doubt this calls for an increase in security measures whether it is for your home, your office, or for your travel in between. Therefore, a good way to ensure your security during your travel would be to own an armoured car, within which you will be completely safe. These cars are no longer an ancient idea of the past, used solely in wars by government officials and military soldiers. Today, they are used by everyone from politicians to actors and even well-known businessman. If you think getting an armoured vehicle is a good idea, your first step should be to do your research and find the right one for you. Listed below are the seven most popular armoured vehicles that were launched in the market in 2016-

The Toyota Land Cruiser is popularly known as a sports utility vehicle. It is sought after by car lovers simply because of its extremely handsome appearance as well as its luxurious comfort within. This particular model of the Land Cruiser has a number of features that make it stand out including a lightweight Armorax, a PA system, as well as ‘run-flat’ tires. The bulletproof glass is strong enough to withstand the onslaught of 7.62 caliber rifles and up to three rounds of bullets. 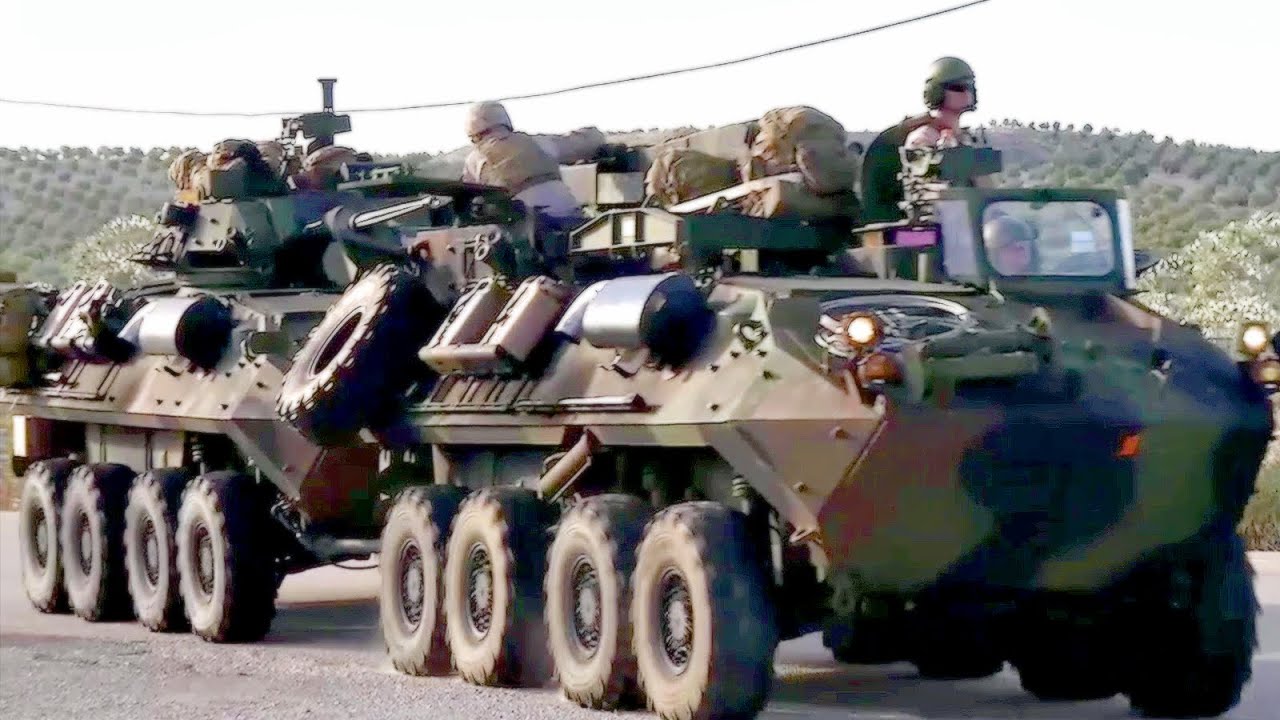 The popularity of the Range Rover amongst film stars and sportsmen lead to the Land Rover Company launching the Range Rover Sentinel- a car that has additional security measures. The armour that plates this car is of VR8 standard and can withstand even more than the Land Cruiser. This car can successfully block incendiary bullets as well as a DM51 grenade. The car is supplemented with privacy glass, an impenetrable exhaust system, and run-flat tires.

This car is best suited for those who want a luxurious vehicle that also has enough security measures. Like the Land Cruiser, the Maybach M600 also uses lightweight armour and is capable of functioning at high speeds with CEN 1063 BR 7 level of ballistic protection and of course, run-flat wheels.

This car has had several modifications to intensify its security. It shields its passengers using shatterproof glass as well as strengthened axles, brakes, and suspensions. A feature of this car that makes it stand out from its competitors is a fresh air system that keeps the car smoke and gas free.

Depending on the level of security you require, this car has three variations available. The features of this car include modified suspension and brakes that allow the car to be fast even when there is more weight.

The outside appearance of this car already gives off the impression of it being a security vehicle. With a CEN BR 6 armouring level and upgraded suspension, this car is certain to protect you from artillery fire as well as grenades while still giving you a comfortable ride.

The Yukon has been a huge hit in the United States with its armour level of CEN BR 6 as well as an automatic transmission that is set to 8 speed. The engine of this car runs at 420 hp and also has sirens, flashing lights, and a PA system.